Heads-up poker is considered the ultimate poker game! Sometimes though, we can find ourselves playing heads-up at a 6-max table, when tables are breaking up, 4 players are sitting out or waiting to post the big blind. It’s not that rare to end up playing heads-up poker and you’d better be prepared, in case you are dealt a premium hand like in the poker hand I’m discussing about in the 6th episode of the video series about online poker strategy! It’s easy to learn how to play poker holding Aces or Kings, but what happens when a scary flop or turn kills the action or even worse puts you in an awkward position? Now imagine that effective stacks are 200bb and you are also out of position. Not the best scenario for a premium hand, unless you hit a set!

You won’t find me playing heads-up poker that often and especially against a good regular player like in the hand in question. However we used to play 4-handed poker before 2 players decided to sit out and another lost their entire stack. The cards were dealt and I looked down at Kings. The button was a 22/17 regular semi-loose aggressive (sLAG) player playing almost optimally in all streets. That is why almost all of their stats are colored blue in my Holdem Manager heads-up display (HUD).

The sLAG opponent min-raised and I 3bet almost immediately. You could argue that since we were playing deep-stack poker, I should have raised more, probably $3, and you would be correct. Anyway, button called and the flop included an Ace, the only card that you don’t want to see when you hold Kings. Standard, right? Been there, done that.

There were now two ways for me to play my Kings: the aggressive way and the passive way. If I chose to play passively, I would check and call a bet on flop. Yet, since I had already 3bet preflop, I opted to keep up the aggression and bet. What would my bet accomplish against a sLAG player? Obviously not a fold from any Ace. But they might continue with tens, Jacks or Queens if they regard me as an aggressive player and don’t respect my betting that much. Calling with KQ of clubs was also likely. If they raised me, I would probably give up the pot against them.

I was called and turn was a very good card, giving me a set but at the same time completing the flush draw. Should I have been worried of the flush on turn? I already mentioned that KQ of clubs was in their range. As the King of clubs was now on the table, it was 99% certain that they didn’t have the flush. What kind of suited cards would they call a 3bet preflop and just call the flop bet? Only KQcc and maaaybe QJcc. If they had T9cc or 98cc for example, I would expect a raise on flop by such a sLAG player, trying to fold out better hands like KQ or Jacks. Thus, I was only afraid of their Aces at this point, but I was not going to let them any free cards, in case their AQc or AJc hit a flush on river! Since they wouldn’t fold at this point with those hands or a lower set (nines or fives), I bet big so that I can shove easier on river. An argument for a check raise could be made here as well.

River was a blank and I stick to the plan by shoving my stack. Villain thought for more than half a minute, using their time bank before they decided to fold. Checking was definitely out of the question, since it would be suspicious to check a blank card after showing so much strength.

Next time you hold a premium hand and the board scares you, don’t let your emotions affect your poker game. Keep in mind of your opponent’s possible range and don’t hesitate to fold your hand even at heads-up, if the action implies you are beat. 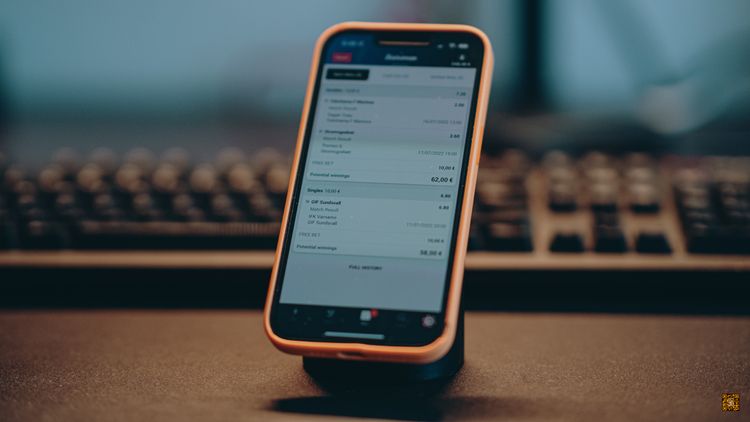 Internet marketing experts say: Document, don't create. In this video, I explain why everyone should document their life; why you should document your life.
Jun 3, 2021
1 min read
May
12

I made a habit of going for a walk alone in the mornings. More than just walks, they evolved into listening to podcasts and documenting them online.
May 12, 2021
3 min read
Mar
21