You might have noticed that all of my blogs went offline yesterday. My hosting provider, HostGator, experienced some serious problems with their data center at Utah, which also led other hosting companies to face similar issues. Bluehost, HostMonster and JustHost all went down in flames for more than 10 hours at some cases.

That was more time than you’d ever need for a VPS hosting comparison. And that’s exactly what I did, while I was waiting for my blogs to go back online.

I didn’t plan to move my business away from HostGator prior to this outage. I also didn’t intent to jump ship due to this lengthy downtime, as I tweeted yesterday afternoon.

HostGator support had been excellent for years from where I stand and I wasn’t going to bail on them on the first misfortune. Technology isn’t perfect and machines do break down. That is a risk a webmaster is expected to take. Hosting companies do promise 99.9% uptime though, yet that’s hardly the case. Of course promises are meant to be kept, but we all know that statement is more of an advertising thing. Would it really be that terrible if your blog went down 5 times for 2 hours each per month? That’s about 98.5% uptime. And I am sure you wouldn’t notice half of those times. I am talking about the amateur blogger and wannabe webmaster here, not some kind of enterprise website here. They use their own servers, not a rent-for-5-dollars-per-month server!

99.9% uptime guarantees an operational website won’t go down more than 48 hours in the next 5 years.

I bet that if the downtime was shorter, it wouldn’t be one of the tops stories in webmasters’ forums today. Even now that the data center’s outage lasted more than 5 hours, I believe the whole story will be forgotten by most site owners in a couple of months’ time. It’s in the human nature to move on. Those who decided to change their hosting company, they already did yesterday. Some will think it over the following week. And a few will probably take their websites elsewhere during August. But if HostGator and other hosting companies don’t experience such issues till the end of 2013, the rest of their customers will keep their websites hosted with them. Have you done a brief research online about the best hosting company? I’m sure HostGator will pop up in the results.

That doesn’t mean though that we shouldn’t do our homework. Since I transferred my blogs from shared hosting to VPS hosting, I didn’t see the point of comparing other VPS hosting plans with HostGator. As I had already spent considerable time setting up the Virtual Private Server, and given I was more than fine with HostGator services, I had no doubts that I had made the right decision. Since yesterday, I began doubting. And that should be worrying for any hosting company.

We don’t live in a perfect world, so finding a perfect VPS hosting plan is a myth. Now finding the most suitable VPS hosting plan, that’s a lot more possible and what we should aim for, as in most things in life. I’m not going to discuss what is the best VPS hosting for your own website, but I will show what I found out yesterday price-wise, as I compared the VPS offerings from several hosting companies. Companies, that I hadn’t ever heard of.

I obviously compared apples with apples. So first, the HostGator VPS hosting plan I am currently using for my blogs (about 5 to 10). The (Linux) plan includes CPanel and 2 IP addresses.

MediaTemple and iPage as HostGator alternatives

Searching online for HostGator alternatives, GoDaddy was receiving too many negative votes, while steering away from other EIG hosting companies seemed to be recommended by most. I was quickly introduced to iPage, MediaTemple and AnHosting. Since AnHosting doesn’t offer VPS web hosting, let’s do a VPS hosting comparison between the first two, regarding their equipment and pricing.

There are discounts for these hosting providers as far as their VPS hosting plans concern. First month is half price at iPage, while you get 2 months free at MediaTemple if you sign up for a year. At first glance iPage offers more juice for less dollars. Yet, you get what you pay for according to posts online (here and more importantly here). MediaTemple reportedly has more uptime and faster loading times. That is left to be tested by each one of you. For me at this point iPage is significantly cheaper than HostGator yet with more resources and MediaTemple is expensive.

Judging by the mentions of these two hosting companies, I suppose they are two of the most popular to host your websites with. Popularity is a big factor for some (such as myself). I’d rather not be alone when my hosting provider experiences downtime such as Hostgator. At least I’m on the same boat with others!

WP Engine and A Small Orange. No, we didn’t change subject!

There are two more hosting companies that got my attention regarding my WordPress hosting needs. One is WPEngine and obviously they are experts at hosting WordPress websites. Most bloggers though consider their service quite expensive.

The other one is A Small Orange! Yes, that is the name of the hosting company, believe it or not! Their products and prices are quite competitive. Using SSD hard drives for web hosting is what made me spend a lot of time in their website and wonder if SSD hosting is actually better when it comes to hosting WordPress blogs.

If HostGator fails again or I notice subpar performance of their VPS hosting service, iPage and A Small Orange would be on top of my list. Until of course I do a more extensive research for both of them.

My Website's Most Valuable Starting Points

Link Google Blogger to Google+ to resurrect your Blogspot comments!

When you connect your Blogger account with your Google+ profile, the comments you made the last 10 years at Blogspot
Nov 13, 2013
3 min read
Dec
05 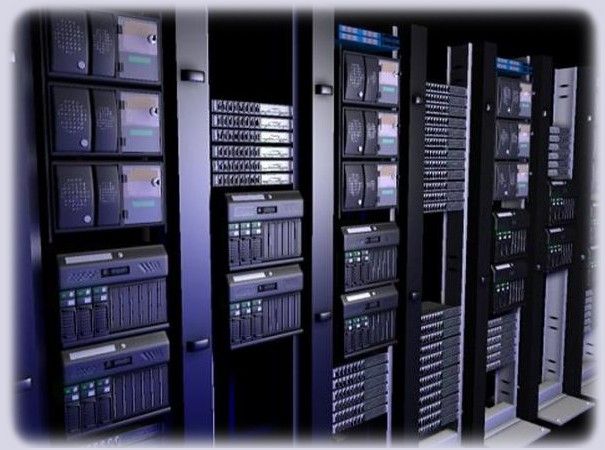 Transfer from Shared Hosting to VPS Hosting for Better Security

Moving my domains from HostGator shared hosting service to VPS – Virtual Private Server – has been quite an experience during last
Dec 5, 2012
6 min read
Dec
05 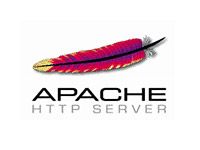 Speeding up a WordPress blog includes enabling Gzip compression via EasyApache on Linux servers. Since I transferred my websites to
Dec 5, 2012
2 min read
Dec
05

All of my blogs and websites were infected by a trojan virus this weekend. HostGator, the hosting company of the
Dec 5, 2012
4 min read