As I am trying to tidy up my blog and get rid of all the mess that has been sitting idle online for years, I came across some old videos I had recorded about sports trading. Although some were included in posts as attachments, I never uploaded those old trading videos at Youtube. As if that wasn’t bad enough, I uploaded the videos in a Flash format (can it get worse than that?) and scanning my local hard drive proved futile, as I was unable to retrieve the original AVIs (yes, it can!).

So, is uploading the SWF files to Youtube worth it, given not only that they are in a very bad shape, but they are also outdated?

Before you answer, may I interest you in watching some of those old trading videos? Mind you, you’ll need Flash and/or Media player plugin for your browser. I told you, they are OLD! And most of the trading has been done with Bet Angel software.

All those posts were more or less created back in the days I blogged with Joomla and I have preserved them when the blog was converted into WordPress.

Making some new friends with my old trading videos

Apparently, people keep on subscribing to my Youtube channel. Despite the fact that it’s been months since my latest upload and more than a year since my last sports trading video! So, why not adding some more value there, huh?

Well, I doubt these old trading videos can be much of a value nowadays. Betfair is not operating in several European countries, liquidity must have dropped and competition must be even fiercer than it used to be when I recorded those videos. Why would anyone want to watch me trade the horse racing odds other than for historical reasons?

You see, history repeats itself. You can’t argue about that.

New opportunities arise, complete their circle and disappear right at the moment a new opportunity comes up. Those who take advantage of those opportunities early on are the biggest winners. As time goes by, more and more people hear of the new idea and the edge instantly diminishes. Granted it’s not so dramatic as it sounds, but eventually the money pool dries up.

By the time everyone is fighting for pennies metaphorically speaking, open-minded investors have already moved on. While they are exploiting a new field of investing, the people who have been left behind to the previous so-called opportunity, are too stubborn to accept the fact that they are too late to the party.

Thus, sports traders who are struggling at beating the trading game at the betting exchanges these days, maybe would be interested to watch how effortless sports trading had been in the past. That is why I am considering of uploading those old trading videos. In fact, it’s the only reason. I can’t think of anything else.

OK, perhaps to bring back life to my channel would be another reason, preparing the subscribers for more videos – hopefully more valuable. And how about rewriting those old posts that accompany the trading videos? Sure, if the day had 48 hours, why not!

So, should I spend my time publishing those videos to bring back memories, or should I aim creating content that is up to date and offers some kind of value to the regular investor/trader? You tell me in the comments.

I was considering buying oil futures with leverage, when the market gained 30% overnight. Was I unlucky or too late? Neither, as I explain in this video.
Apr 17, 2020
2 min read
Jun
15 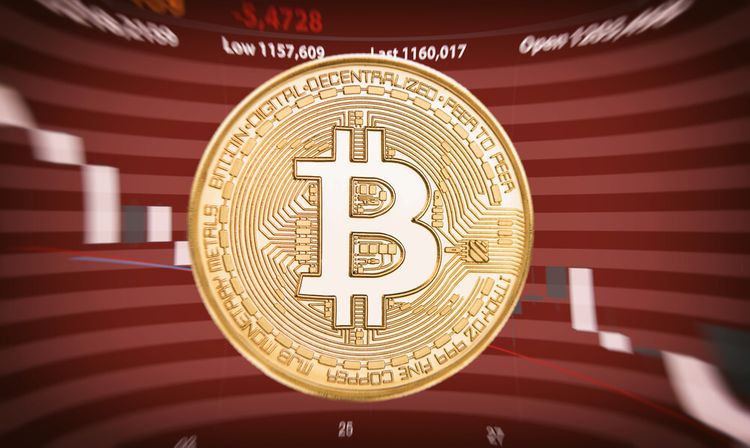 Bitcoin is pulling back. Great timing to enter the rally. The question is WHERE exactly? Here are some potential entry points.
Jun 15, 2017
1 min read
Mar
15 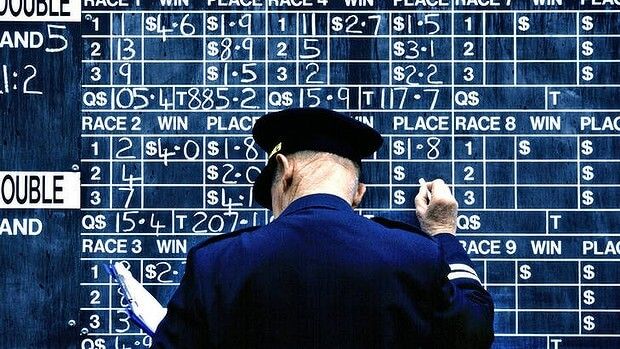 How to exploit a drifting odds' reversal in football betting

We don't need strictly declining odds for our bets to work out. Even when betting odds are drifting, we can still exploit them as long as they reverse.
Mar 15, 2016
3 min read
Dec
12 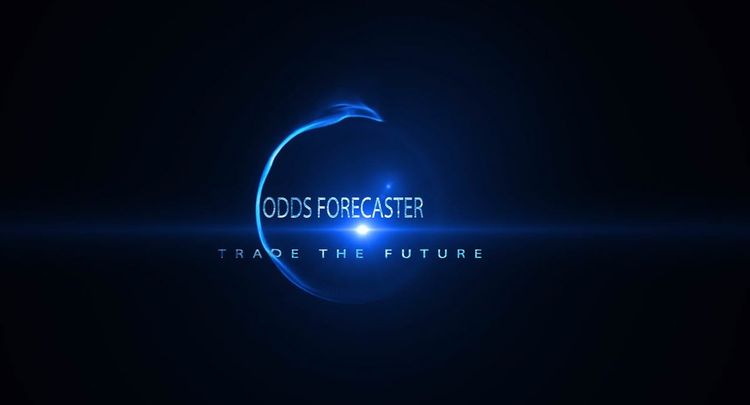 Predicting how odds move? This betting tool claims it can!

OddsForecaster claims it can dramatically change the way you trade horse racing odds at sports betting exchanges. Can a betting tool turn you into a winner?
Dec 12, 2014
3 min read