This is Pillars of Eternity. A video game that was released in 2015. Now, its developer, Obsidian Entertainment, runs a crowdfunding campaign for the sequel, titled Deadfire. The RPG game offers a compelling story with graphics that…

WAIT! This is not a gaming review site (at least, not yet)! So, why am I here?

It’s because everyone can actually invest in the game. Which means, if the game makes a profit, we make a profit. That’s equity investing. And here comes the most common question in any investment: is it worth it?

First and foremost, in this post we’re going to talk in layman terms. I’ll try explaining everything in the simplest way possible. I expect young gamers to read this story, so I must not drive them away with complicated investing terms and stuff.

Second, it’s possible I’ll make mistakes. I have never invested in a gaming developer and I bet this type of crowdfunding campaign isn’t that common. Feel free to correct me in the comments below.

Finally, I’m not going to discuss the pledging part of the campaign, where you get rewards for money. That’s been done so many times in the past and besides, I’m not here to create my own NPC character in the game. I’m here to risk money to make money. That’s what I’ve been doing for more than a decade now.

How investing in the game works

The developer is looking for additional funding to create the game’s sequel. These funds will come from casual gamers who pledge in this campaign and from Fig, the crowdfunding company. Fig now is asking from people like me and you, to become investors in the game via them. Instead of giving money to the developer, they seek people out there who are interested in investing in the game. With all that money, Obsidian will go on and start working on the game. They now have a working capital.

Next comes the selling part. The game developer is planning to release the game in the first quarter next year. From the moment they begin selling the game, they will receive revenue. Money, that people will spend to buy the game. Most of that money will go to themselves, the developer.

But. A share of that revenue should go to investors, who trusted the company with their money in the first place. That share of revenue is predetermined and will end up in Fig’s pockets. That’s explained clearly in the campaign’s investing page. Remember, Fig, the crowdfunding company, is the one who gave them your money.

So, when people begin buying the game, money will go to Obsidian and Fig. Then Fig will have to pay back the investors. This is done via dividends.

It’s like the stock market where you, as a shareholder, are entitled to profits. If you invested in Google, given the company is profitable, you’ll receive money according to the shares you have. Companies return profits to their shareholders, who believed in their product. Otherwise, no one would invest in them. Would you invest in a company that won’t make money in your opinion? Exactly, and by giving them your money, that company can move forward, have more capital and create more products. When they will sell their product and make profit, they will give some of it back to you. That money is called dividend payout.

Be careful, that’s not the money you will make if you sell your shares for profit! By selling your shares, you effectively quit being their investor and are no more entitled to profits.

In summary, Obsidian gets money from gamers and Fig, which in turn get money from investors. When Deadfire hits the market and money begins pouring in, Obsidian will give gamers their rewards, keep money for themselves and give Fig a cut of the revenue. Then Fig will share that revenue with investors up to the whole amount as the campaign states.

The percentage of the dividend is always decided in meetings. Apparently it’s not yet decided but they estimate it’ll be more than 70% – Fig will keep the rest of the revenue for their operating and other costs.

What are the conditions for investing in Deadfire to make money?

Let’s take a closer look at a graph Fig has shared in their investing page.

The graph shows that if Deadfire sells 600,000 copies of the game, investors will break even. Which means, you get your money back. If the game sells for less, you lose money. The less copies it sells, the more money you lose, up to your initial investment. Obviously, if no copy is sold, you will lose your entire stake. That can happen if the company goes under, the development fails or some other unforeseen event.

There’s always a risk in investing. Risk, remember that word.

If more than 600,000 copies are sold, you begin making money. That’s about it. Note that the line corresponds to 100% dividend, which means that’s the maximum potential profit you will receive, in case Fig decides to give all their share to investors as explained earlier.

Will investing in Deadfire make money?

I’m sure there are far greater experts in gaming industry than me to answer that. Still. I went on and found how many copies Pillars of Eternity has sold till today on Steam. They are approaching one million sales. They hit 500,000 sales worldwide, 6 months after the game’s release.

Assuming the sequel will prove as successful, I expect an investor to breakeven in the fourth quarter of 2018. Additionally, the investment should return 30% by 2020, when Deadfire should sell one million copies. That 30% is called ROI in investing and stands for Return-on-Investment.

That is your investment’s reward. Try to remember this word, as well, reward.

Is investing on Deadfire worth it?

We’ve now established that an investment on Deadfire will most probably:

I suppose the investment will keep making money, as long as the game is sold. You effectively can never sell your stake in the game like you would sell your Google shares.

To determine if the investment is worth it, we need to examine other investments and compare them together. All investments depend on the current economic conditions and how risk-averse an investor is.

Risk, however, is always proportional to reward. Huh, told you we would come by that word again! The 4 scenarios above have these annual rewards correspondingly:

Investing on Deadfire and assuming our predictions will all come true, the annual ROI from 2017 to 2020 is 10%.

Regarding risk, there’s a small chance the project to be abandoned (100% loss). There’s a bigger chance the sequel to sell less than 600,000 copies. Yet, there’s a good chance it is as successful as the original or even better!

These estimates are solely to your own discretion. You need to decide how much chance there is for every scenario and make up your mind if you want to invest on the Obsidian’s new game.

As a final word of advice, don’t put all your eggs in one basket. In investing we never invest our entire capital on a single investment.

I was meaning to do this post in a video, but given it’s 1500-word long, I went for the written version. 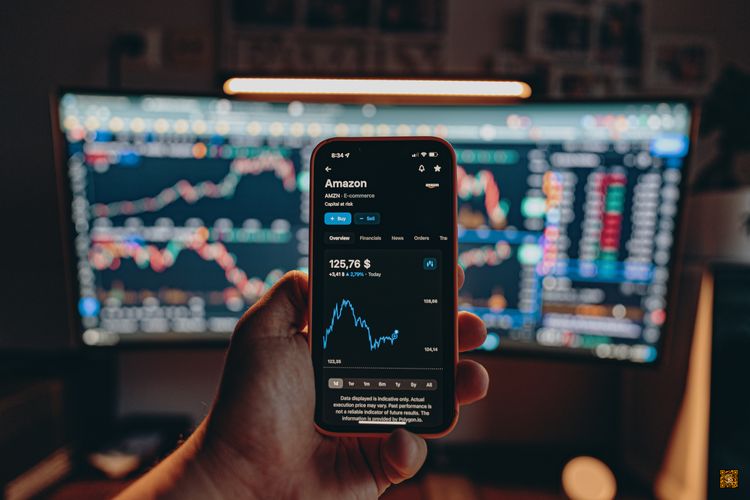 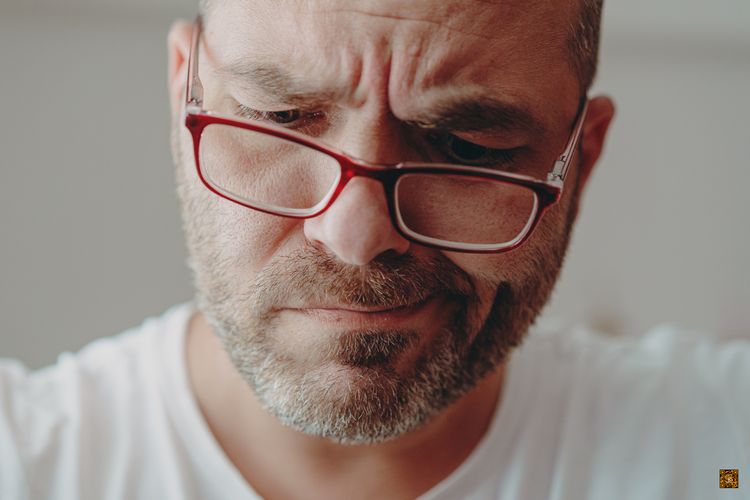 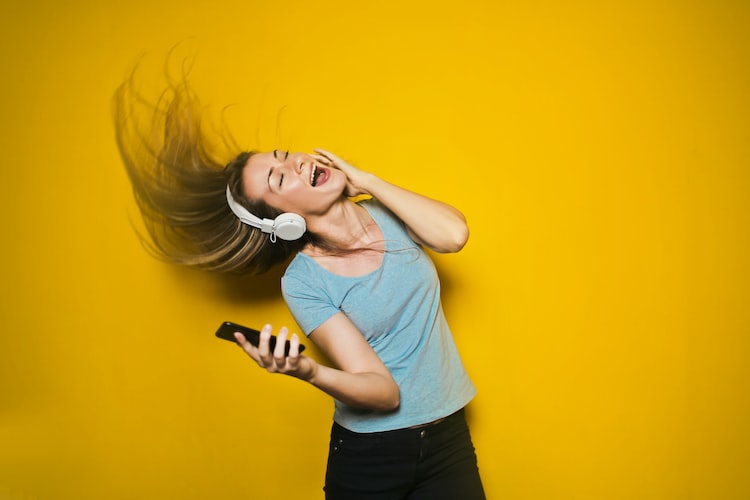