Yesterday’s highlight was definitely the video I uploaded for social networks. Not because of its popularity (zero). I didn’t reinvent the wheel, nor did I break the internet. Besides, it’s only a week since I began uploading videos on a regular basis and I also do not care for their viewing stats and “success”.

This lack of stress for success, views and hits is what makes me more creative.

The video wins the highlight of the day award because, first it’s not easy to create this kind of videos and second, because I kept my promise to upload another video in less than a week. Now question is, what will be the topic for the next one – and how soon? Any ideas?

Leaving that behind, regarding my daily blogging that I also started this week (work overload), I changed my strategy of sharing the day’s photos as part of my posts’… marketing plan. Initially, I threw a photo into my Instagram, upon publishing the post. By doing so, I shared pictures of the previous day, directing you, the readers, to the recent article. Yet, these pictures were live with a 24-hour delay. And being an impatient enthusiast photographer, I’d rather show you pictures of the same day that I’m actually taking them!

So, instead of sharing photos from Tuesday yesterday, which some of you may have already seen in the blog, I shared pictures from Wednesday. Like this (sort of) sunset.

I think it was the hashtags’ power (#) and not the picture itself that made this a record-breaking photo in terms of likes. I’ve spent hours upon hours on thinking and doing research for these goddamned hashtags.

In fact, I’ve also shot a whole video on them while being in Skyros island this summer, which unfortunately never uploaded.

Story of my life: to shot, edit and create videos that never publish. That’s the curse of never being satisfied.

Today I don’t have much news like yesterday. My day had a lot of driving around to banks…

…and shopping in street market and bakery (that’s a “koulouri Thessalonikis”).

I track down my expenses (and income) on a mobile app that has been super useful. It’s called YouNeedABudget and I’m afraid it doesn’t come for free. It syncs all transactions via Dropbox. That means all expenses I input on the go via my phone are automatically transferred and are accessible on my PC. Also, the app saves the GPS data of the transactions. Whenever I type in a purchase, the app returns all the nearby shops that I’ve bought from in the past.

In short, entering a transaction doesn’t take more than 10 secs!

I got this software on a Steam sale (75%) for around $15. Since then, the company implemented a subscription paying model on a monthly basis. Which, obviously, wasn’t that well accepted by customers – including me. I’m still using the version I purchased, which isn’t updated anymore. Oh well.

Why do I need budgeting?

I always said (not my quote, though) that if you can count your money, you don’t have enough.

On the other hand, by knowing exactly how much you spent and where your money goes, especially as a family man, you take a huge step in beginning to employ the proper investing way of thinking. Not to mention it’s a great way for self-control and honest self-criticism, given the numbers are always telling the (bitter) truth.

In any case, to give credit where credit’s due, the software has been even more useful for budgeting in my small business. Yeap, that’s right. You can control your company’s financials with this cute software, tracking down the dollar input and output of your own business. So every month, depending on the revenue I allocate a certain budget for each of my business’ categories. For example, if the business received 15X revenue the last month, I’ll budget 4X to freelancers and contractors, 3X for domain managements, 2X for marketing purposes and 1X to business expenses (legal, accounting, licensing, etc.). 5X will be used for the company’s growth and scaling. Roughly.

That’s all for today; I wrote too much. I finish this in the standard way with some pictures I took yesterday. Talk tomorrow.

P.S.: I could have blogged of our little girl’s first swimming class yesterday. But I don’t think it would be as interesting, huh? 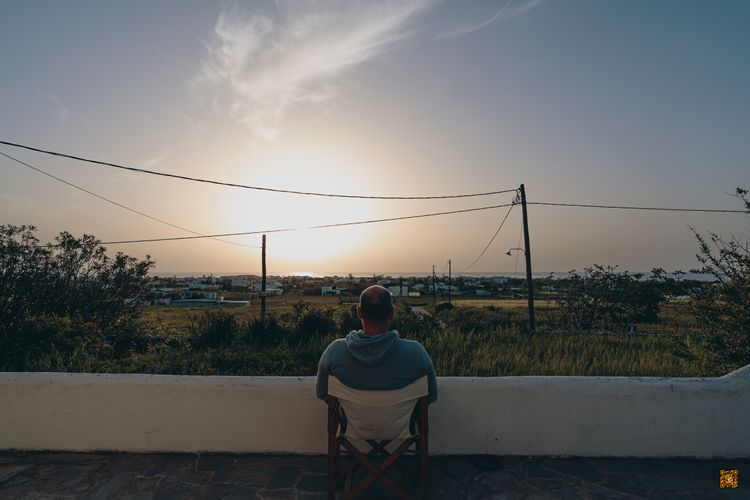 Relocating to the Greek island of Skyros sounds like a big life decision. Here is how this move has made me improve my decision-making skills.
Jun 2, 2022
4 min read
May
12

I made a habit of going for a walk alone in the mornings. More than just walks, they evolved into listening to podcasts and documenting them online.
May 12, 2021
3 min read
Oct
28 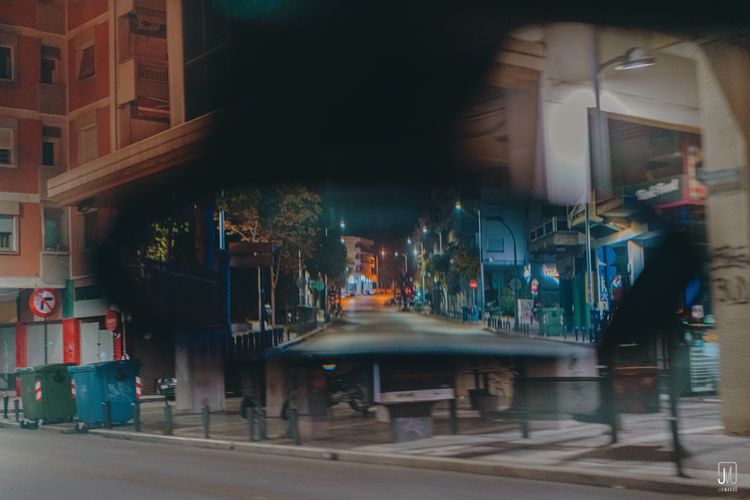 Solitude is the new black 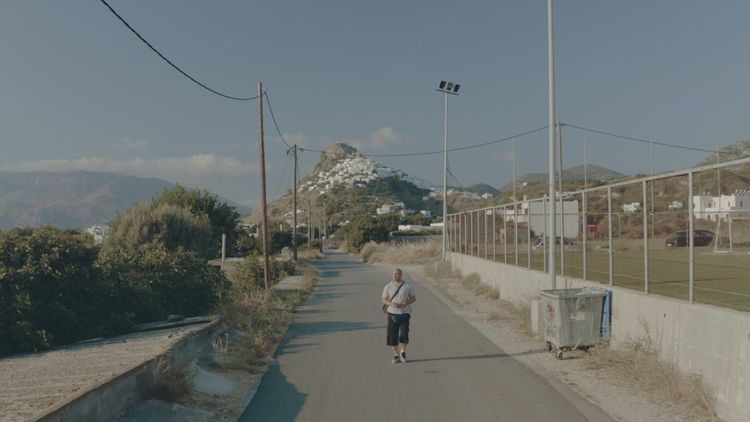 Do you even walk, bro?

I enjoy walking as much as writing and this journal entry is all about the thoughts I had during my latest walk in the local marina.
Sep 26, 2020
6 min read
Aug
03

Traveling to a Greek Island (Skyros) in 2020

During the ongoing pandemic, it feels strange to be traveling to Greek islands in 2020. So, here's my vlog of how I traveled to Skyros island this year.
Aug 3, 2020
3 min read